We decided to go with not 1 but 2 posters. This allows us to use 2 different taglines instead of just 1, now that to us sounds like a good idea!

So… here they are below my friends. We hope you like them…

Have a great week-end! 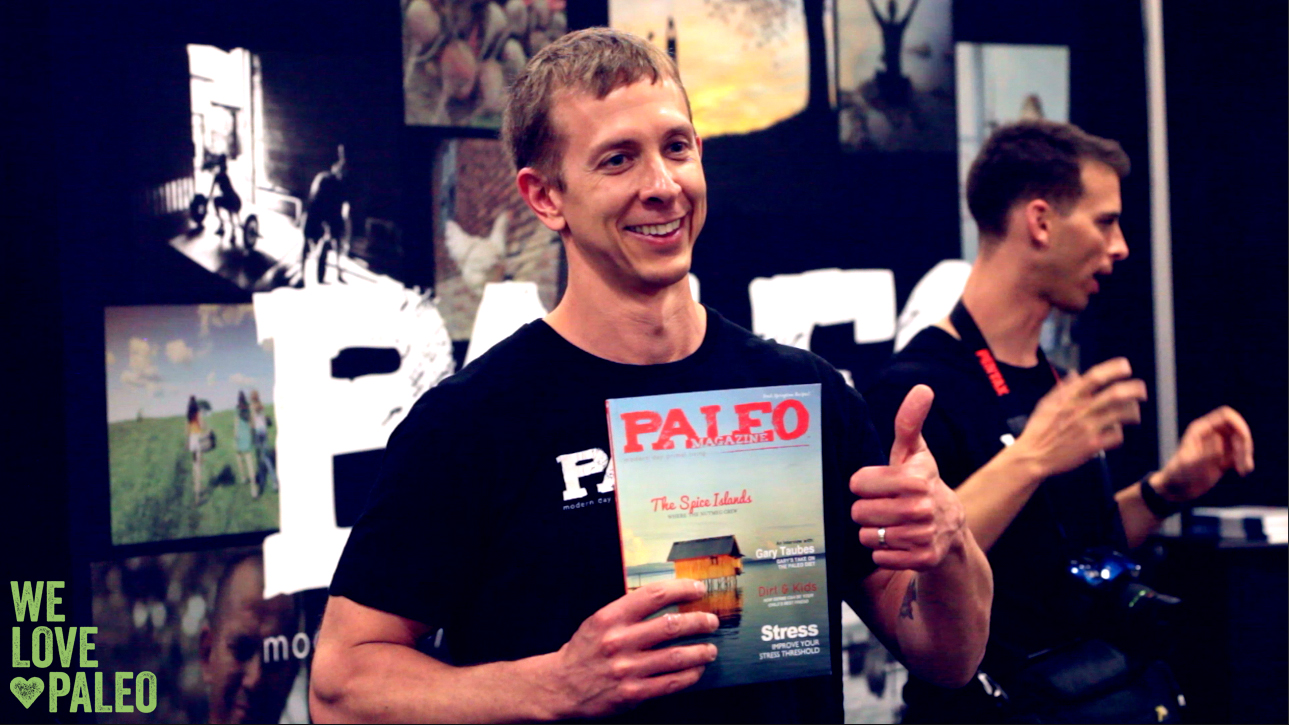 We hope you’re all doing well and crushing it so far this year!

This update was long over due, and we surely didn’t mean to keep you in the dark. My co-producer, Tjard, and I have been working tirelessly on the edit and it is now almost finish.

So far, the feedback we’ve been receiving on the rough cut is very good and we’re confident you’ll like the end result. One of my main goals as a filmmaker was to make a film that would wet the appetite of the none initiated… Something that would leave them hungry (pun intended) for more. I wanted a film that would help “paleotarians”, broadly explain the main tenants of this lifestyle to their friends and family… I would say so far we’re ticking that box.

We’re a tad late on schedule, and we hope you won’t hold this against us too much. Some clearance issues are still pending for materials in the film, however we’re working very hard on this. We also have had a setback with completing the film simply because we’ve had post-production work produced earlier which no longer suit our vision today. Things evolve, so we’re back to the drawing board with a new plan.

We’re at the point where the film will soon be sent off to our audio mixer and color grader who will work their magic; We should have an OFFICIAL trailer for WLP very soon.

The good thing about post-production delays? We think the film will be a much better one, as we had more time to develop its story, our objectives and the overall quality that we believe the piece deserves. We owe it to YOU, the film and ourselves to make the best possible film we can possibly make with the resources at hand.

Since we surpassed our funding goal, We Love Paleo is eligible for InDemand thus we’re strongly considering joining this new program, which allows us to receive (much additional) from supporters on an ongoing base in exchange for EXCLUSIVE-to-Indiegogo rewards.

Stay abreast of all new developments by following us on twitter @welovepaleo. And also go right ahead and subscribe to our newsletter now for regular updates to receive news on all-things WLP, you’ll be glad you did!

So thanks for bearing with us and we’ll speak to you again soon.

Caroleen and the WLP team